Optimal acoustics for your CD production 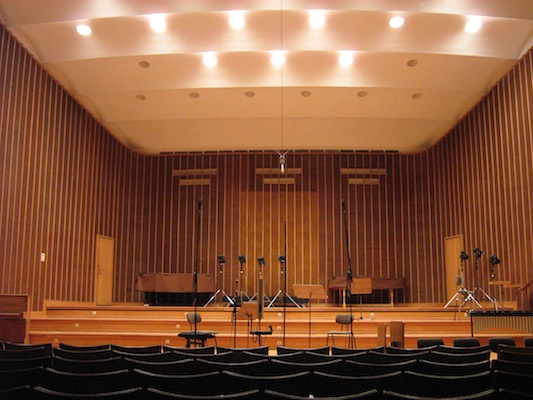 Good acoustics rank among the most important criteria for a successful recording. Not only because they make work easy for producers technically. Ideally good acoustics carry the sound of music into the room as well as back to the musician, who thus is able to shape the most subtle of nuances of his sound.

At Sendesaal Bremen an especially beneficial acoustic constellation was achieved: »the acoustic properties of this room are unique in the sense that they beyond comparison combine features hard to be combined: clarity and warmth« (Alfredo Perl, Chile). Beyond that, »this room has a living silence not a dead silence« (Tim O’Dwyer, Australia).

Thanks to it’s applicabilty both as a recording studio and as a concert hall, the Sendesaal location also is particularly favorable for optimized live-recordings. 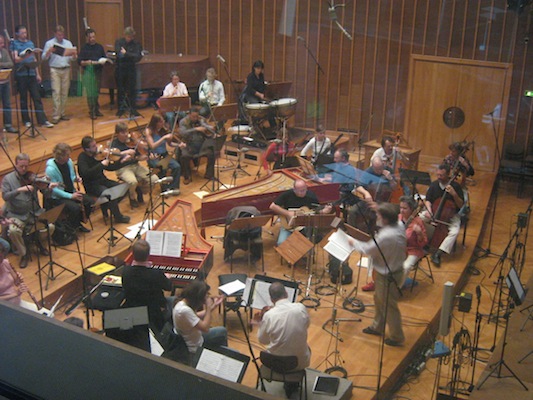 Sendesaal Bremen was built in 1952 and was used as principal recording device of Radio Bremen, recording the likes of Alfred Brendel, Nicolaus Harnoncourt, John Cage, Keith Jarrett and Chick Corea to name just a few.

Musicians list since 2009
Link to the webpage of Sendesaal Bremen